It may be me getting older but the ski seasons seem to be coming round much quicker than they used to, and this one looks set to be another cracker here in Alpe d’Huez. The early bird really does get the worm in December and, with virtually deserted slopes and non-existent lift queues, it is a great time to get in a sneaky pre-Christmas ski trip with the bulk of tour operators not beginning their operations until the weekend before Christmas itself.

December is historically a cold and snowy month with the shortest of days that we see here in resort, but there are always plenty of things to do away from the slopes with the ice rink and leisure centre always offering a whole host of events such as curling sessions, climbing walls and a whole host of other sports on offer.

What are the weather & snow conditions like in December in Alpe d'Huez? 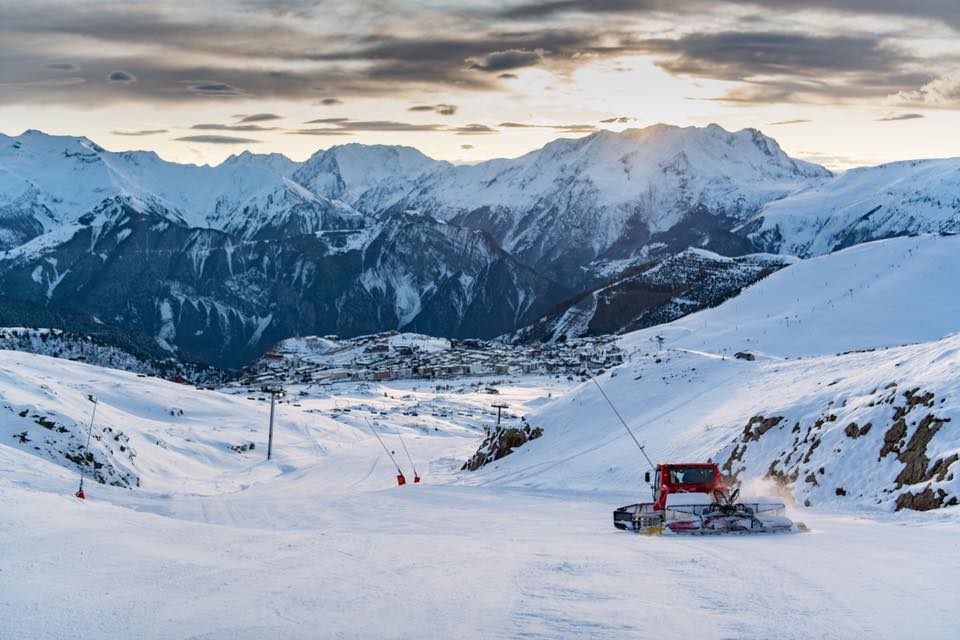 Meteorologically, December is historically a cold and snowy month and, following on from a very snowy November, this means great conditions for the first weeks of the winter. November brought us several decent dumps of snow, so much so that the resort opened a weekend prior to the officially scheduled date, which is always a great sign for the start of the season. The arrival of December initially heralded a period of settled and sunny weather but the forecast is more mixed from the 9th onwards with snow potentially falling at some point each day up until the 21st, which will be perfect for the upcoming Christmas holidays, supplementing the already decent snow depths that we have. In advance of the snow in the forecast, on-piste cover currently stands at around 60cm on the lower slopes around resort at 1850m rising to around 120cm up on the higher slopes of the Pic Blanc, at 3300 metres.

How many lifts are open in December in Alpe d'Huez?

Impressively for early December, we have some 30+ lifts in operation and these are serving 40+ pistes, giving a great array of variety for the early season skiers while lift queues are currently very short. As visitor numbers continue to grow, more pistes will open across the whole of the domain through December and, with snow cover all the way down to around 1100 metres, even the very lowest of slopes are set to open as we approach the busy holiday period.

Where to party in Alpe d'Huez in December? 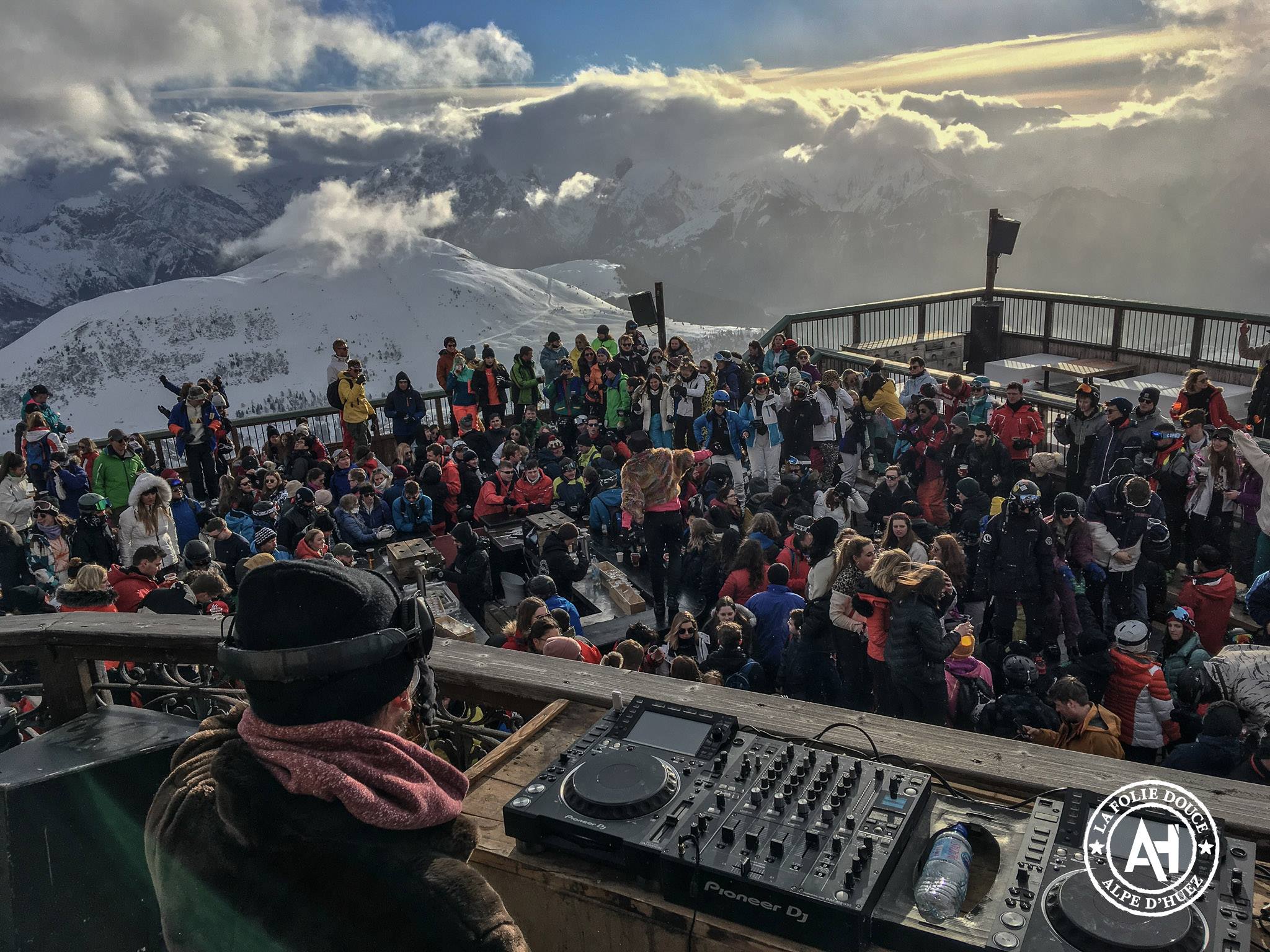 Whilst many bars open their doors for the season in mid to late November, it’s December when you see a whole host of season-opening parties across Alpe d'Huez, which are always great fun. So, until around the 15th of December, bars like Smithy's Tavern, O’Sharkeys, FreeRide Pub and Le Old Bar will be getting the season well and truly going here. Of course, La Folie Douce will be the place to be for après-ski on the slopes, with live performers, dancing on tables and champagne showers.

What else is on in Alpe d'Huez in December? 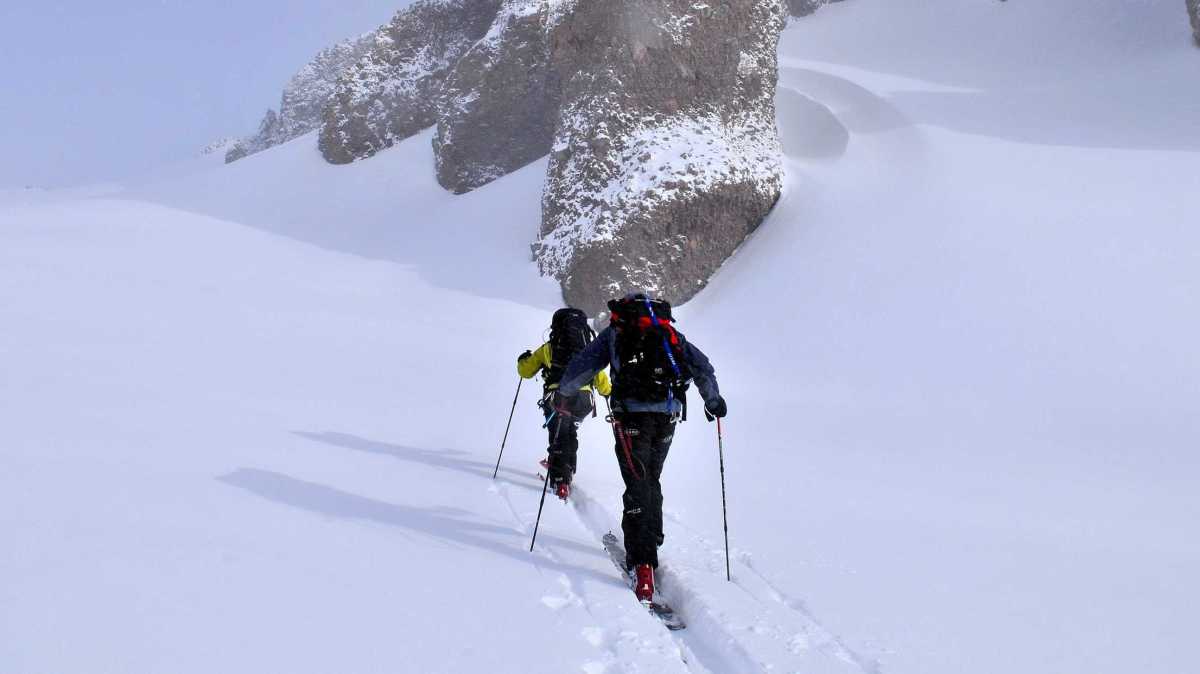 Watching people ski uphill very quickly is always an intriguing way to spend an afternoon, marvelling at the gravity-defying speeds at which you can indeed go up a slope. On Saturday 14th you can watch the very best that France has to offer in the National Ski-Touring Championships Sprint event. Taking place around the Signal slope, at the top end of town, the action is sure to be speedy. A series of knockout rounds will eventually lead to a semi and then the final in the various categories before the National Champions are crowned. 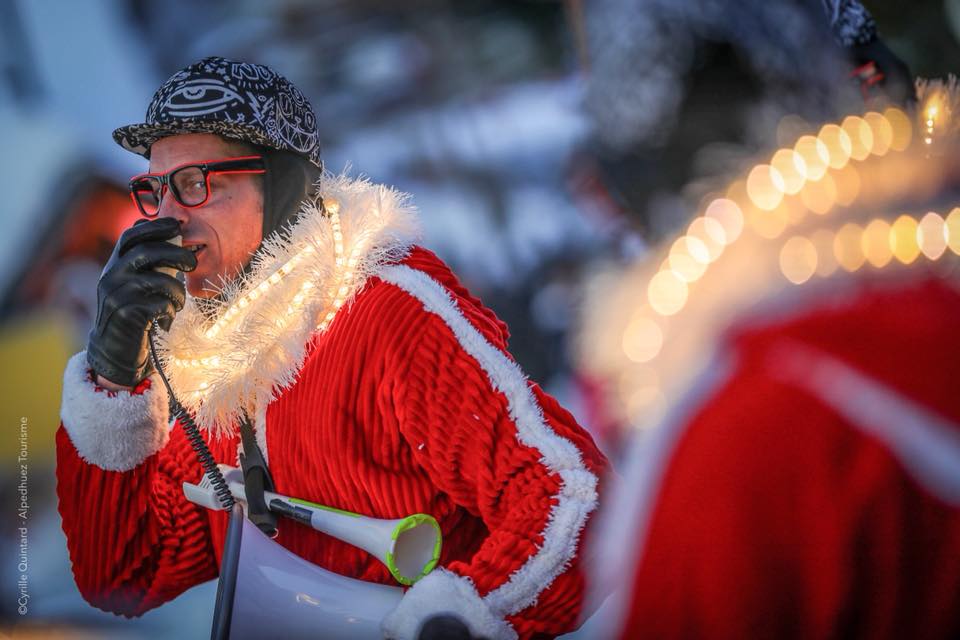 December also has within it that most wonderful time of the year, Christmas, and nowhere is it more magical than in Alpe d’Huez. So make sure you check out our full Christmas and New Year guide that will be published shortly.

Our Alpe d'Huez reporter, Rob, spends his winters in the mountains and his summers on Broadsands Beach (South Devon, UK) where he runs a watersports company. If you want to go kayaking, canoeing or stand-up paddleboarding check out his website.

With the lifts opening and the festive season in full swing, December is a great time of year to come to Alpe d'Huez. Book your ski holiday now and enjoy carving the first turns of the winter. 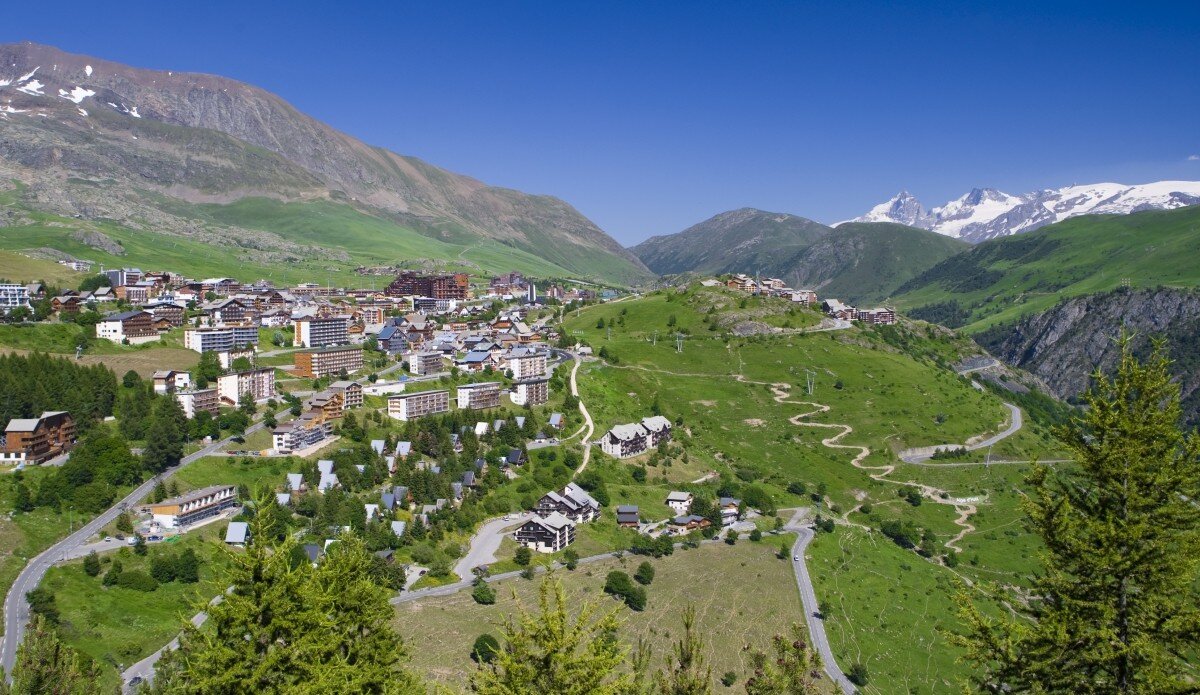